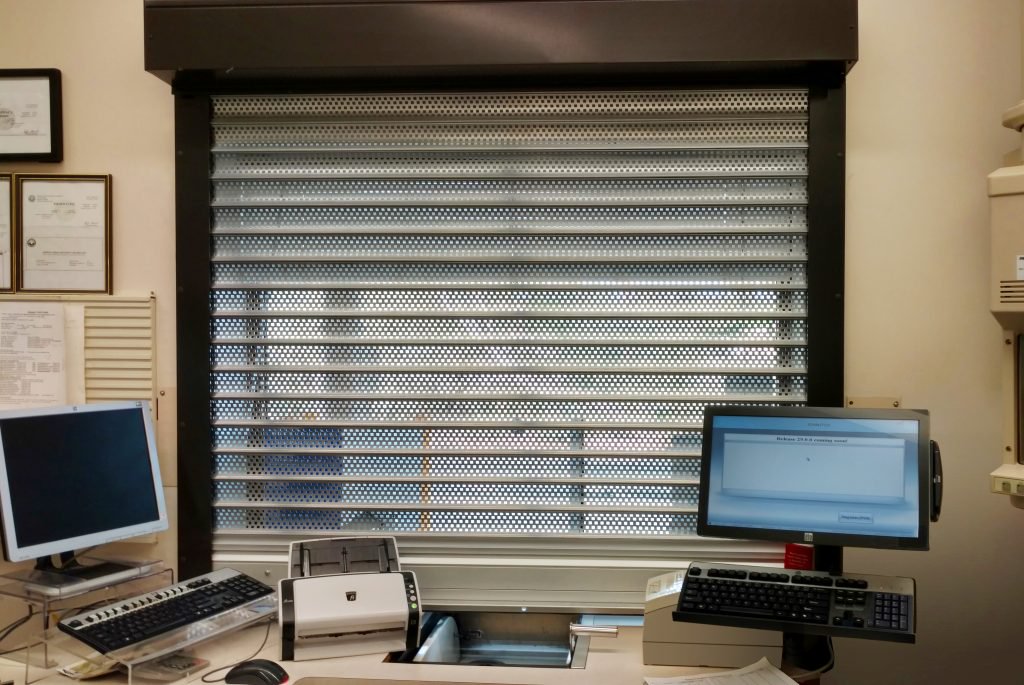 Drive thru windows are often vulnerable as they are at the rear or side of the building and not in plain view of police patrols. Plus, once the storefront glass is protected, a burglar looks for the next most vulnerable opening. Typically, rolling security shutters for drive thru windows are mounted on the interior of the opening. If mounted on the exterior, the burglar has unlimited time to try to defeat the shutter without the alarm going off. With interior installation, the burglar knows they won’t have time to defeat the security shutter once the alarm goes off, thus they do not attempt this risky attack. 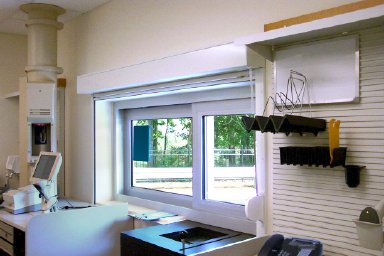 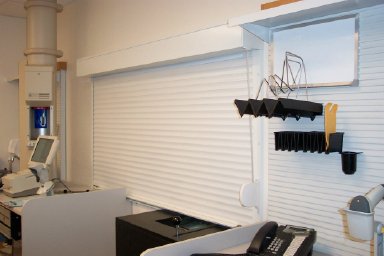 Stores with perimeter rolling security shutter protection are 97% less likely to be attacked than stores without shutter protection. A cellular retailer in Atlanta suffered 28 break-ins during its first 4 years of operation. (The city was blocking their request for shutters.) Once allowed to have QMI storefront shutters installed, now nearly 6 years ago, that store has not had a single attempted burglary. 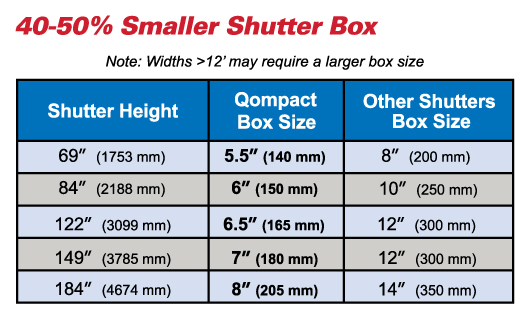